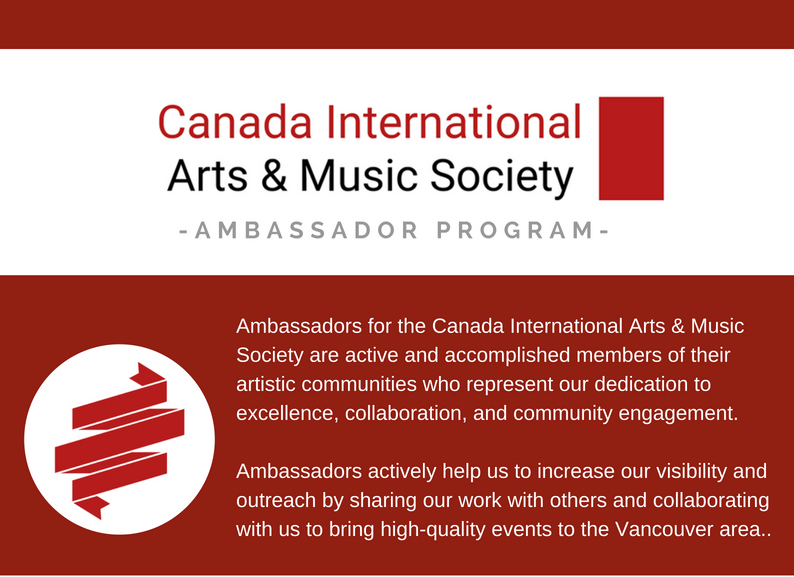 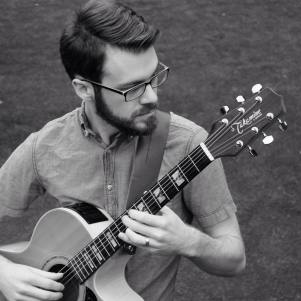 Acoustic guitarist and composer, Jacob Seyer is rising quickly to meet the Vancouver music scene with a passionate advocacy for new music. With a fluid musical aesthetic and an extensive grasp of guitar technique, Jacob’s performances of original instrumental guitar music are progressive, energetic, and introspective, blending elements of modern percussive guitar, contemporary classical and jazz, and various folk musics.

Since graduating in 2017 with his Masters Degree in Guitar Performance from the University of British Columbia, Jacob has filled his schedule with teaching, volunteering for local and international music non-profits, and producing music for the guitar with support from around the world. With eight years of experience in instructing diverse styles of guitar technique, Jacob was awarded “Teacher of the Year” at the Vancouver Central School of Music for the 2017-18 school year. Last year, Jacob had an integral hand in organizing Vancouver’s first international music competition with the Canada International Arts and Music Society. The competition hosted over 300 young classical musicians from around the globe and led Jacob to become the Director of Public Relations for the organizing Society.

Alongside his teaching and volunteering, Jacob has spent much of his free time over the 2017-18 winter composing new music for the guitar, which in mid June, he compiled and recorded for a new full length album entitled, “Migration.” The production costs were generously covered by international supporters of Jacob’s music on the crowdfunding platform, Kickstarter. Throughout the coming months, Jacob will be traveling to cities down the West Coast and to Colombia, South America with his music, offering concerts and workshops to a growing international audience.